The Darcie Kent Vineyards Tasting Room and Art Gallery is open daily from noon until 5pm. 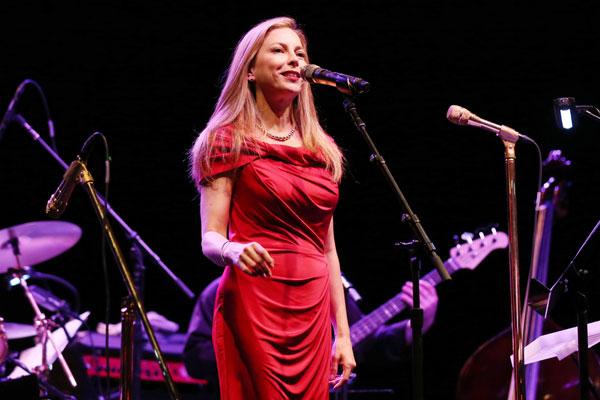 Shana is an internationally acclaimed Irish blues and rock singer. Her musical style has been called pop with a side of blues and a side of rock. She has also been known to include other ingredients, like country, R&B, and jazz into the mix. Her material seems to be ever-changing and hard to pin down categorically. What always remains the same is Shana’s unique and wide-ranging voice.

Catering provided by Posada of Livermore! 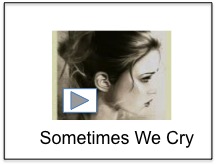